As part of efforts to ensure proper regulation as well as promote sanity in the lotteries and gaming industry, the Lagos State Gaming has named 37 unlicensed gaming operators in the State.

A release signed by Mr. Bashir Abiola Are, the Chief Executive Officer (CEO), Lagos State Lotteries and Gaming Authority, advised all residents to desist from patronising the platforms of the unlicensed gaming companies in a bid to avoid scam and deception. He stressed that Section 5, Part II of the Taxes and Levies (Approved List for Collection) Act, Cap T2 Laws of the Federal Republic of Nigeria gives exclusive authority of Pool Betting, Lotteries, Gaming, Casino and related matters to State  Governments.

According to him, the 37 unregistered gaming companies are operating without the required licence and approval of the Lagos State Government, thereby making their activities illegal in State. 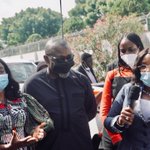 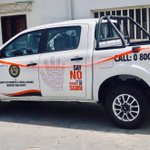 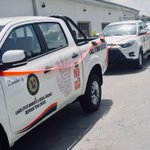 @ProfAkinAbayomi: The beneficiaries of the vehicles are @dvsrt, @PoliceNG Gender Unit of the State Criminal Investigation, Panti and the Child Protection Unit of @lagosmysd. The vehicles were donated by @lslbng in support of the fight against sexual and gender based violence #ForAGreaterLagos https://t.co/zrquLMHtaY 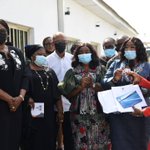 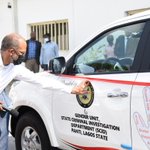