The Lagos State Government has appealed the judgment delivered on the 10th day of April 2018, in Suit No. FHC/L/CS/918/17, Western Lotto Nigeria Ltd & 8 Ors Vs Attorney General & Ors.

This was disclosed today, during the press interview with the General Manager/CEO, Lagos State Lotteries Board, Mr. Seun Anibaba.

He stated further that Section 251(1) of the 1999 Constitution vests exclusive jurisdiction on the Federal High Court on only eighteen (18) major items relating to civil causes and other matters, this does not include gaming, casino and lottery.

It will be noted that Western Lotto filed an originating summons before the Federal High Court challenging the power of Lagos State Lotteries Board to issue licenses on Lotteries and other gaming activities within the territory of Lagos State.

The Lagos State Lotteries Board is dissatisfied with the judgment and has appealed the said judgment.

He further encouraged all registered/licensed operators in the State and the general public to continue their business operations as usual and urged recalcitrant operators to abide with the gaming laws that operate in Lagos State. 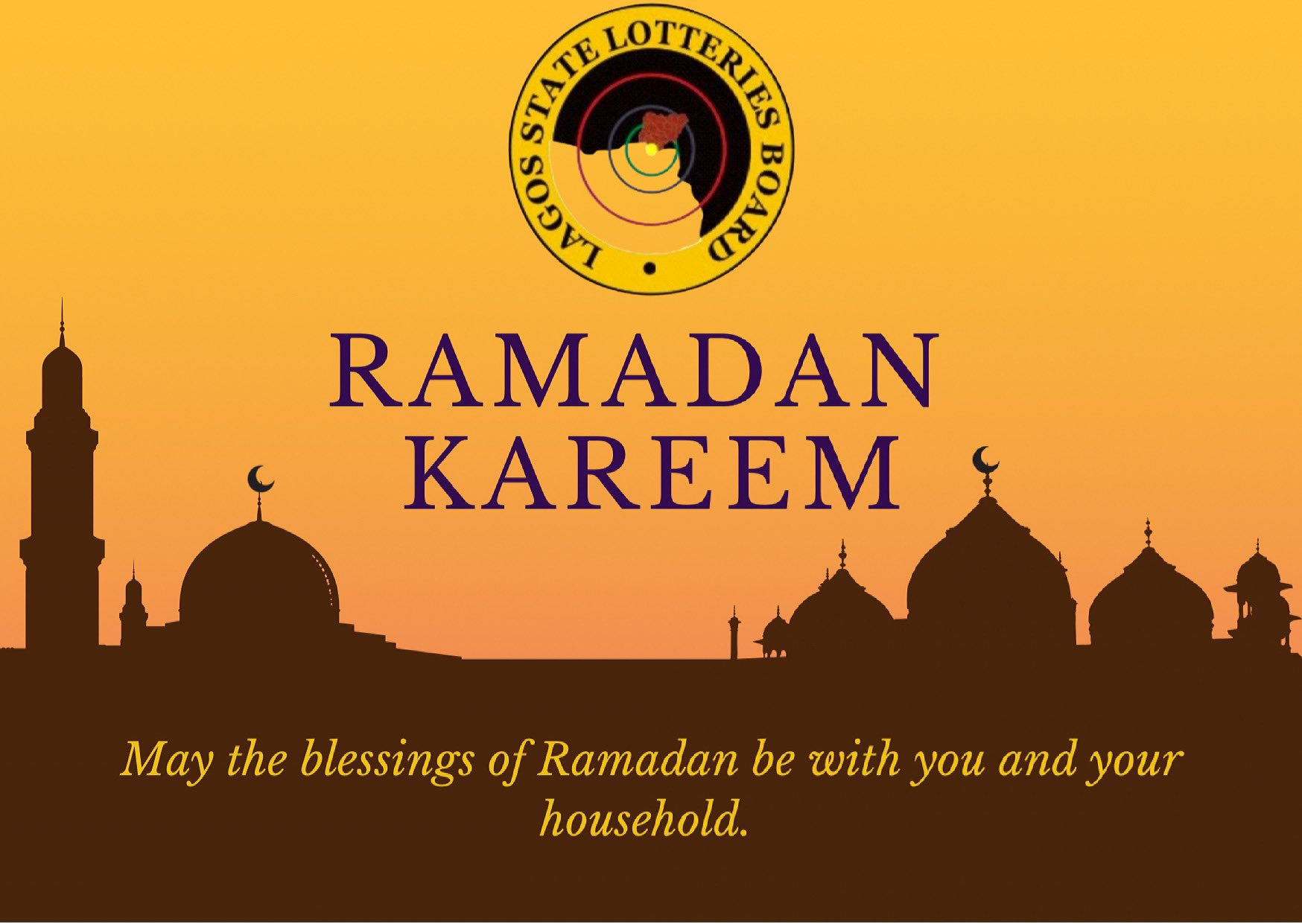 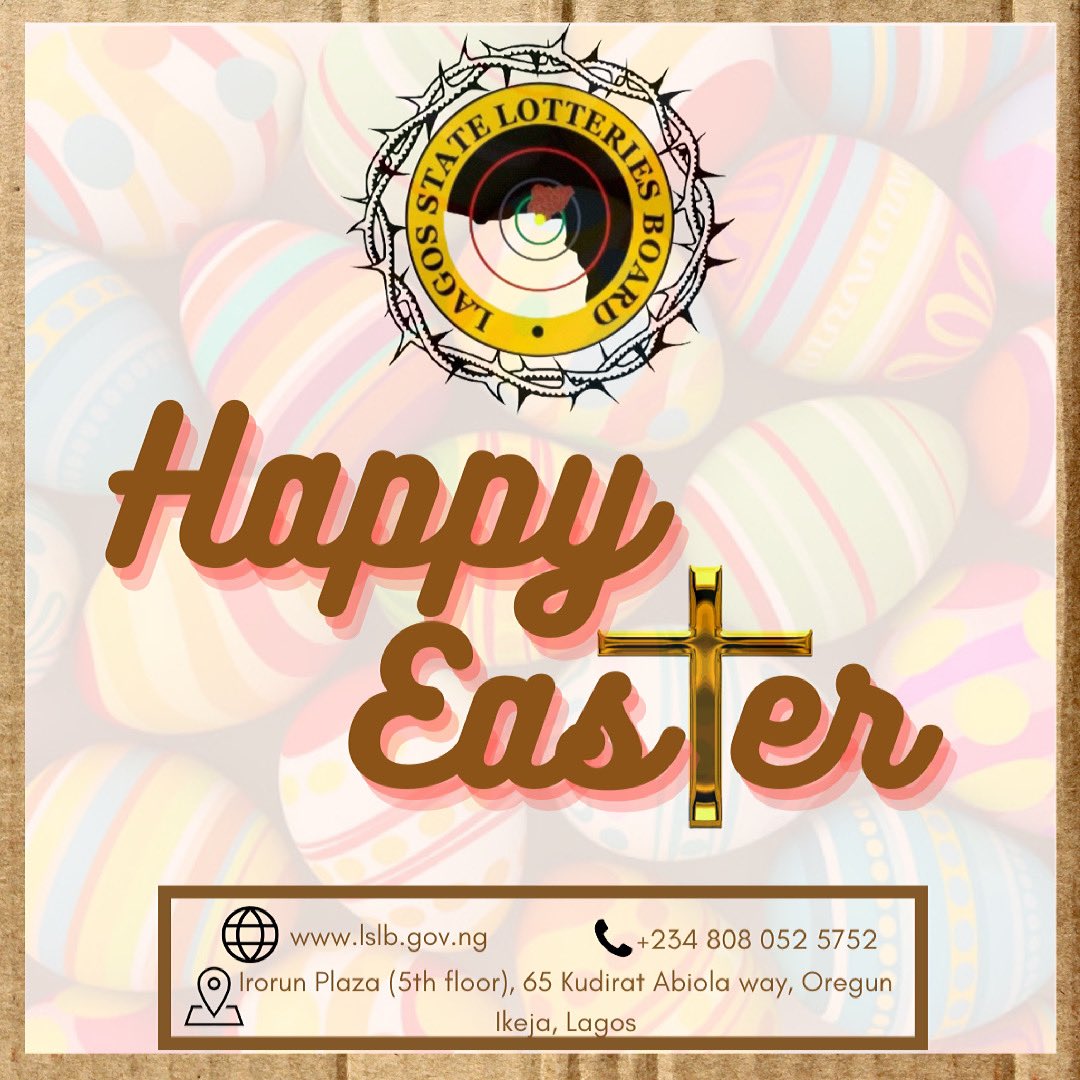